Edvin Svenson, born in 1879 in Halmstad, founded the company in Falkenberg in August 1911.

Edvin Svenson came to Falkenberg after being employed by Lindblom & Co., Halmstad. He had practised in the profession in England and Germany, and had been employed at shipbrokers’ offices in Karlstad and Oskarshamn.

At first Edvin worked alone, running the company privately from an office in his home. Later his son Gösta helped him, and at the end of the 1940s he employed assistants; from the 1970s onwards, there were up to 6 or 7 of us working in the office. In the 1920s an office was rented on the quayside in the inner harbour, in the so-called consignment warehouse, until 1946, when the Falkenberg Stuveri [Stevedoring Company] was formed and needed the premises.

Then a plot of land measuring about 40 m2, belonging to a barracks, was offered, and provided a temporary solution until 1956, when the company rented an office in the Falkenberg Fish Merchants’ Association’s new building at Hamngatan 41.

From there, in 1992, the company moved to its present office in the Falkenberg Terminal office building.

Edvin, and subsequently his son Gösta, ran the company with the focus mainly on clearance and forwarding, as well as cargo freighting to some extent.

In April 1977 the firm was renamed  EDVIN SVENSON SKEPPSMÄKLERI AB.

In 1983 it also began chartering as an /EXCLUSIVE BROKER/, and later it also became a part-owner of various shipping partnerships, in order to increase its chartering basis.

Until 2000 it freighted up to 8 dry cargo ships of between 500 and 3,000 tonnes between the North Sea and the Baltic, as well as the European mainland and into the Mediterranean.

FORWARDING
In the 1950s there was a lot of steel imported, with bonded warehouses on the quay, and sawn timber for export to England and the European mainland.  From the 1960s on, it was mainly sawn timber to England.

The fourth generation, Fredrik Swenson, born in 1971, began working in the company in 1991 and has been CEO and owner since December 2017. 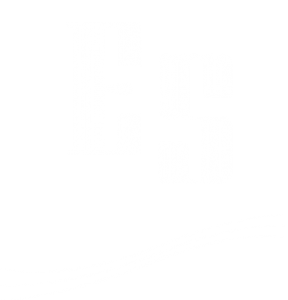